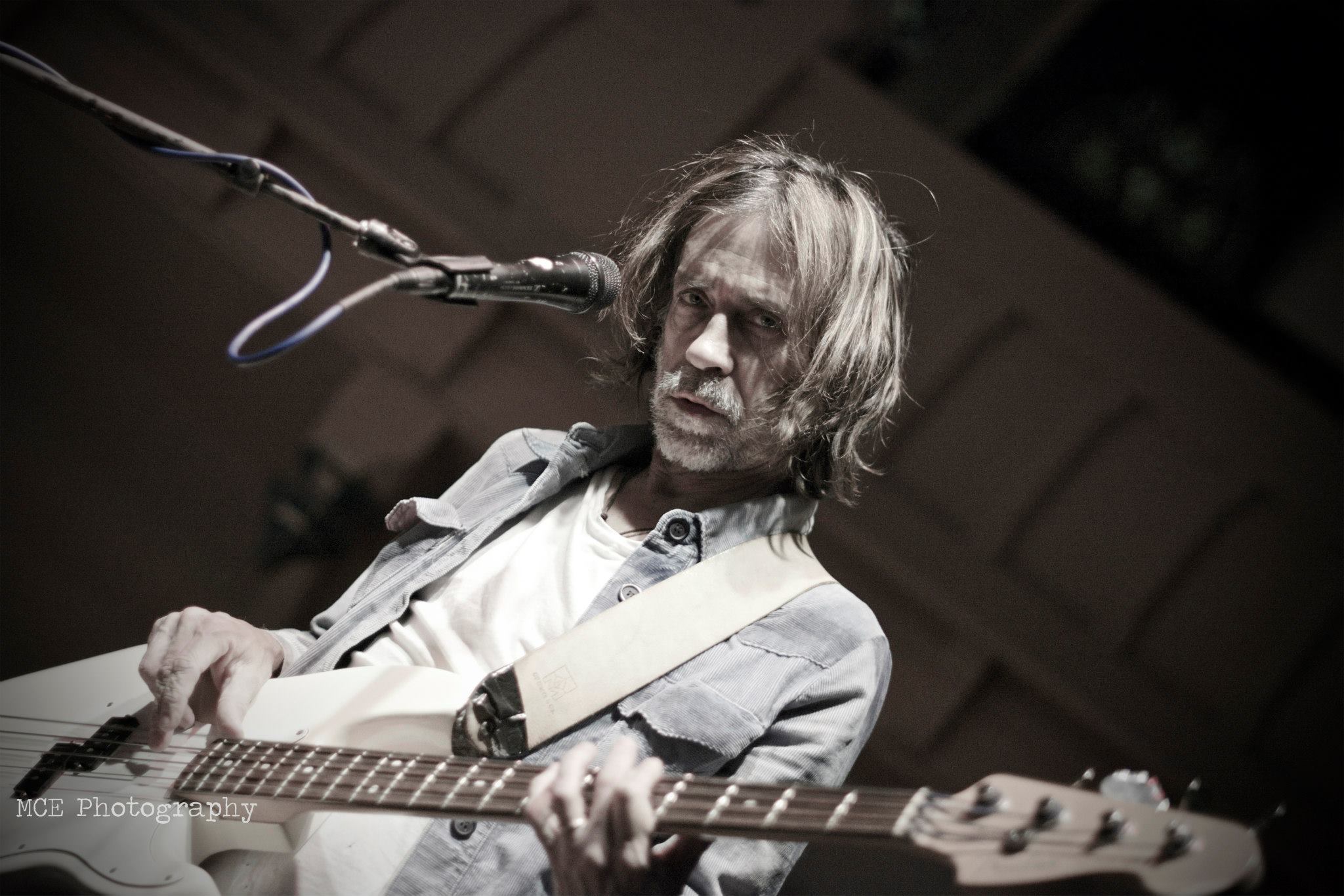 Anthony Crawford, born in Birmingham, Alabama, has thrived in the music business working alongside Neil Young, Steve Winwood, and Dwight Yoakam as well as carving out his own solo career, a duo with wife Savana Lee in Sugarcane Jane, and in Americana supergroup Willie Sugarcapps.  He currently juggles a multitude of creative outlets including his own recording studio in Loxley, Alabama, Admiral Bean Studio, producing many national acts.

"Anthony Crawford is a very talented guitar player, which, when combined with his soaring vocals, makes him someone to watch.  He has the ability to turn his hand to almost any instrument and make it sound good."
~ Steve Winwood

He's had the kind of career that most artists only dream about, the Forrest Gump of the music business.  From the age of 18 after graduating high school in Birmingham, Alabama Anthony went from Opryland to the Grand Ole Opry w/Roy Acuff, to being on tour with Sonny James, Neil Young, then Steve Winwood, Vince Gill, and Dwight Yoakam.  He's had appearances on Hee Haw, Austin City Limits, Live Aid, Farm Aid, Showtime, the Late Show with David Letterman, the Tonight Show with Jay Leno, the Today Show, Grammy Awards Show, made music videos (Wonderin-Neil Young, Gone-Dwight Yoakam as well as his solo videos), been in movies (Heart of Gold-Neil Young, Neil Young Trunk Show-Neil Young, Blackhawk DVD).  He's played on stage with Paul McCartney with Neil Young at Hyde Park.  He's taken cover photos on albums like Neil Young's Chrome Dreams II and Pegi Young's Foul Deeds.

The last decade has been an intricate part of Anthony's ultimate direction.  After marrying musical partner Savana Lee and settling down in the rural southern Alabama town of Loxley, and having three children,  Anthony is well planted in fertile soil.  His focus now lies in his family which led him to create Admiral Bean Studio and Baldwin County Public Records.  It is what now drives him as well as enables him to spend more time at home while continuing to explore all creative avenues.